With the instant horsepower gained by upgrading the ignition and changing the air intake it was decided to upgrade to some Victor Aluminium Cylinder Heads for the Mopar 440 Big Block as well as upgrading the Cam and Lifter package.  However as we removed the front of the motor we discovered that the bolts had come loose in the cam plate and the cam had been floating backwards and forwards.  We removed the sump and found that the motor was full of steel leaving no option but to remove the block and rebuild the Challengers motor once again.

We removed the 440 Mopar block and had it cleaned and remachined.  Internally we port matched the Victor Heads and Intake Manifold, fitted a hydraulic roller camshaft and lifters, Harland Sharp Roller  Rockers as well as a high volume oil pump, new bearings and rings.  The block had a colour change from the blue to a Hemi Orange with a pearl overlay, making it much more impressive to look at when the bonnet was raised at car shows.

These upgrades, including the custom stainless steel mandrel bent exhaust which came after the motor was reinstated, allowed her to make an impressive naturally aspirated 775HP on the hub Dyno.  More then doubling the original 320HP the Challenger came to us with. 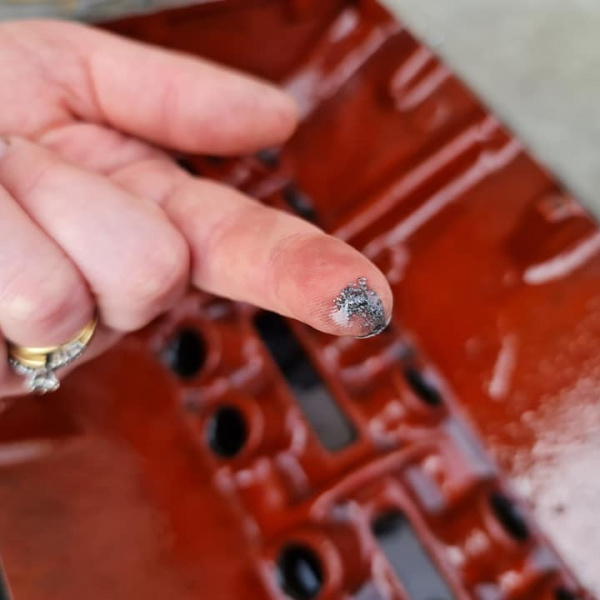 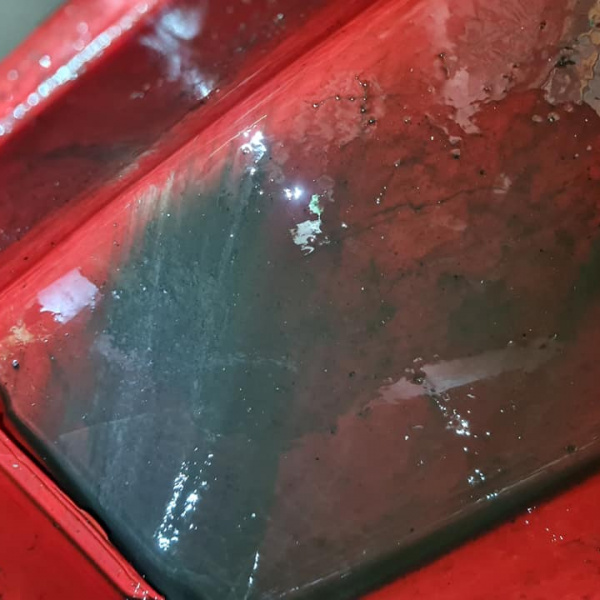 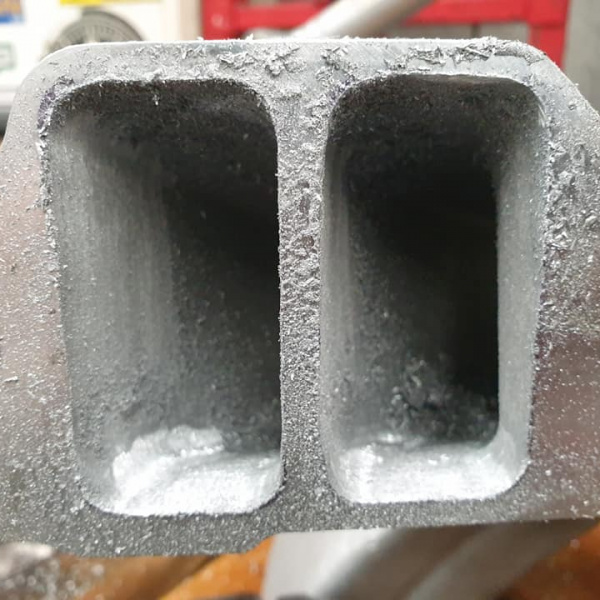 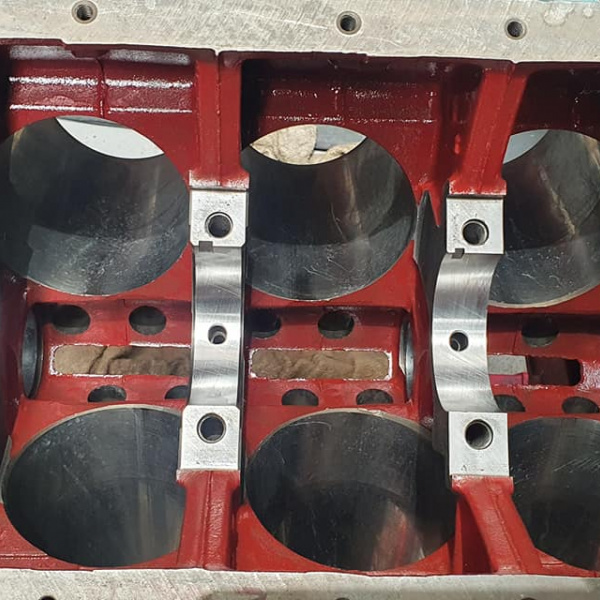 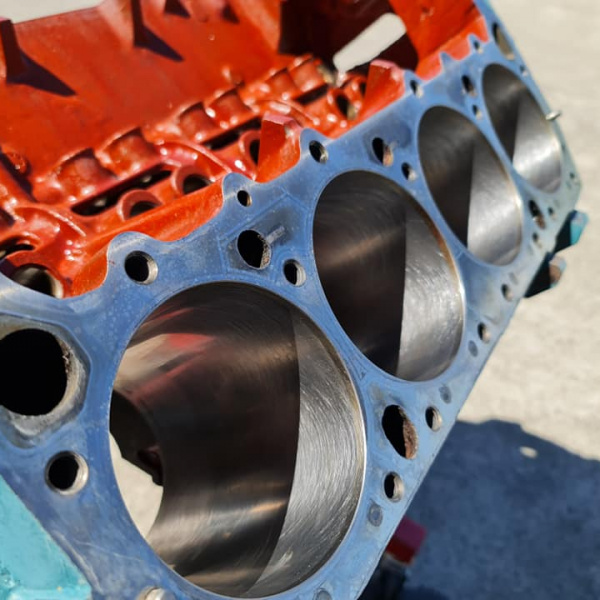 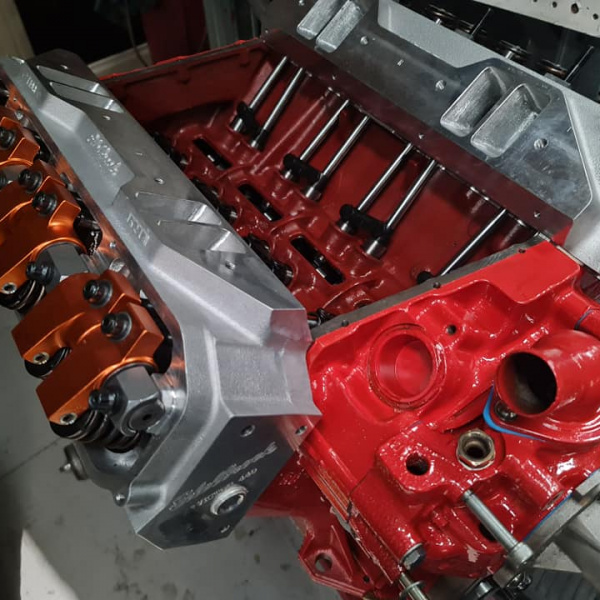 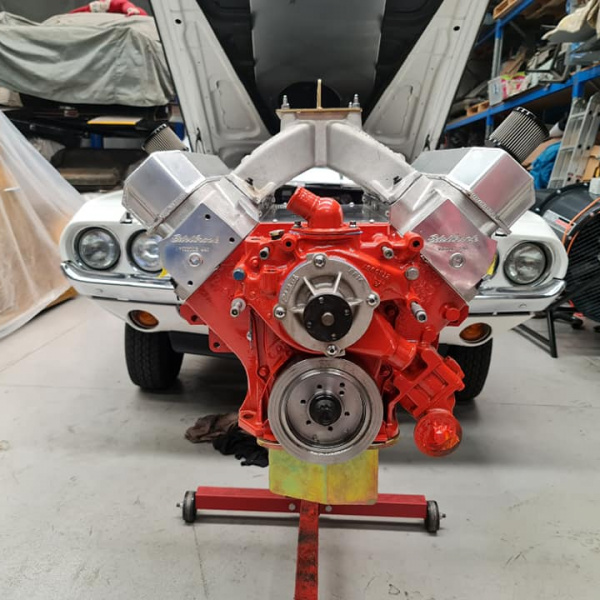